I had the curious idea what the thought on Treasure mining on Monria.

Now I've no idea if this has been discussed before in the past, i just think having H.P based artifacts (there's a ton in this universe) as the "treasure" mining would be a nice touch to including the treasure mining.

Just a random thought/idea but I have no idea how that mining aspect is suppose to work, i know it was originally created only for Ark but the Devs put it in for all the planets however no one has implimented it into their loot. Or was it just never meant for anyone else to use?

Thanks for reading.
Cheers

Staff member
Moderator
Community & Media Manager
Virtualsense Media Team
VCAT Team Member
I like the idea because there truly is a lot of Cthulhu lore treasures that could be found, but knowing Ant, if this were possible and it was implemented, it would all have to have a purpose, which I agree with ... that's how we roll.

With regard to the treasure system, it was Arkadia's base theme when the planet was developed if I recall correctly, and I know that it was exclusive to Arkadia, but I think at one point it might have been opened up to other planets, etc. This is something that Ant would have to chase after if he decided that this would be a fun thing for Monria.

At any rate, I like the idea, and could conceivably think of lots of Cthulhu treasures that would fit into a treasure system.

Guess we'll have to keep an eye on this idea.

Volunteer Mentor
VCAT Co-Founder
VCAT Team Member
oh yes of course, there would have to be a purpose of the items otherwise they would just be a gimmick and quite frankly wouldn't be very interesting (for long).

I like the idea, may could just be linked to BP's which of course would need a roll out of new items, i also like the idea of summons or entering an instance, for instance the Silver key could be discovered used to craft the Ultimate gate which could be then be entered and battle your way to 'Umr At-Tawil and Yog-Sothoth..

Just thinking out loud but yes it's an awful amount of work for sure, but i think it sounds like an awesome idea if executed correctly , and with the present company in the works i'm sure it would turn out flawlessly. 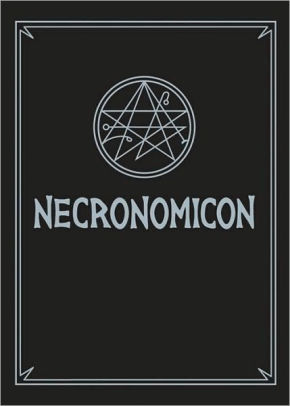 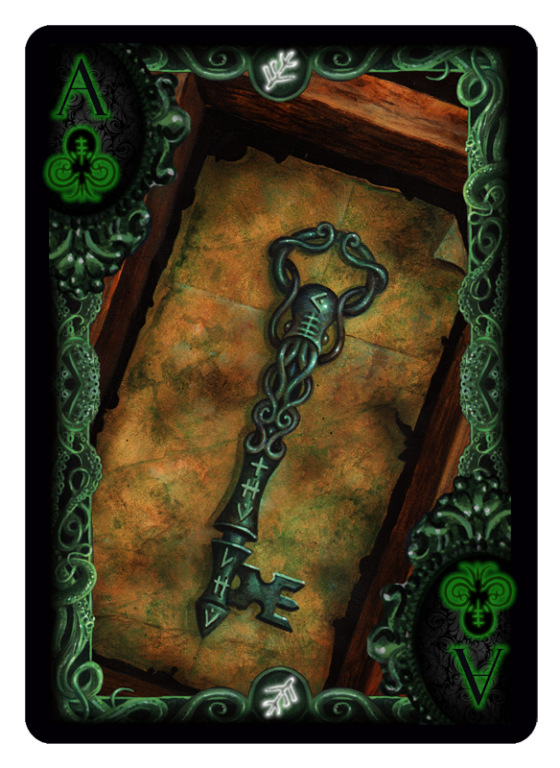