Staff member
Moderator
Community & Media Manager
Virtualsense Media Team
VCAT Team Member
Today is a good day for many reasons ... first, because this happened on the 9th (my favorite number ... born 9/9) ... and because the teleporting feature is going to make my job SO much easier. I can not only teleport to a location on the map, to a waypoint, to an avatar location, but also between Monria and Toulan instantly.

My first teleport was to the Monria Boxing Ring to meet with Shadow to test the immortality feature ... it's in place and works fine.

My second teleport test was clicking on the map ... I ended up at the top of Monria ... it's gorgeous up there. 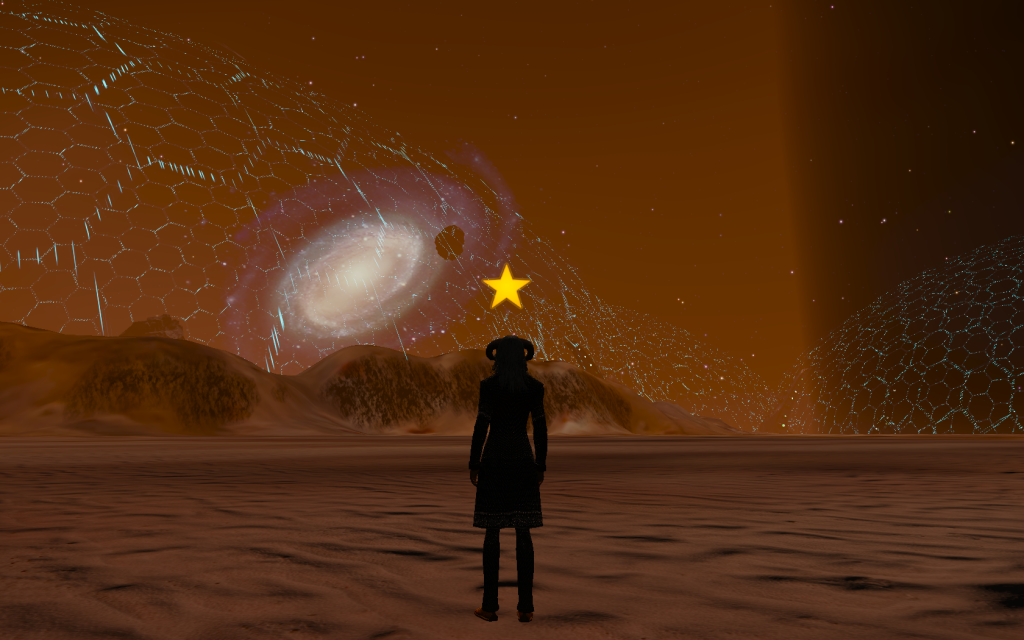 I then decided to test the teleporting feature and go to Toulan ... straight to Hally in the Thawr Wave, LOL ... just too cool.

I then teleported to a few people without them knowing and scared them when I showed up right next to them, LOL ... a couple of times I ended up underwater.

I scared Deatz by showing up at his location inside a building at the terminals.

I teleported to Eleni at Guardian Village and ended up on the awning above her at the building where she was crafting at the construction machine, too fun.

Then tested if I could teleport into an instance ... yup ... right into the CUHOF 05 instance where DraKill was, LOL.

Avum and I tested if I could teleport to him on board the Yamato back at Monria ... yup.

This is going to be a big help with the work I do for both Monria and Toulan, especially when it comes to the quarterly magazine and photo shoots, as well as other media projects, and as our VUs roll out, it's going to come in quite handy. Also, will be handy to travel to either location for the events without putting DME on the Yamato to travel to one location or the other only on Friday or Sunday.

I told Sith Meister he can no longer sneak up on me after eating a creature capsule pill.

And the funniest comment was made by JBK on Discord ...

" John Black KnightToday at 1:51 PM
so you can now tp invisibly into pirate quads to see if they are mining ? ;p "

At any rate, I'm glad the day has finally arrived, because there is SO much more potential for me to up my game when it comes to media projects ... I'm going to revive my Mob Chats ... now that I can stand right next to them and capture some cool photos. I did this in the past, it was fun.

I can also remain alive during our events, especially the boss wave events, and not show off my Cirque du Soliel death poses.

Catch you guys in the game at some point or other. 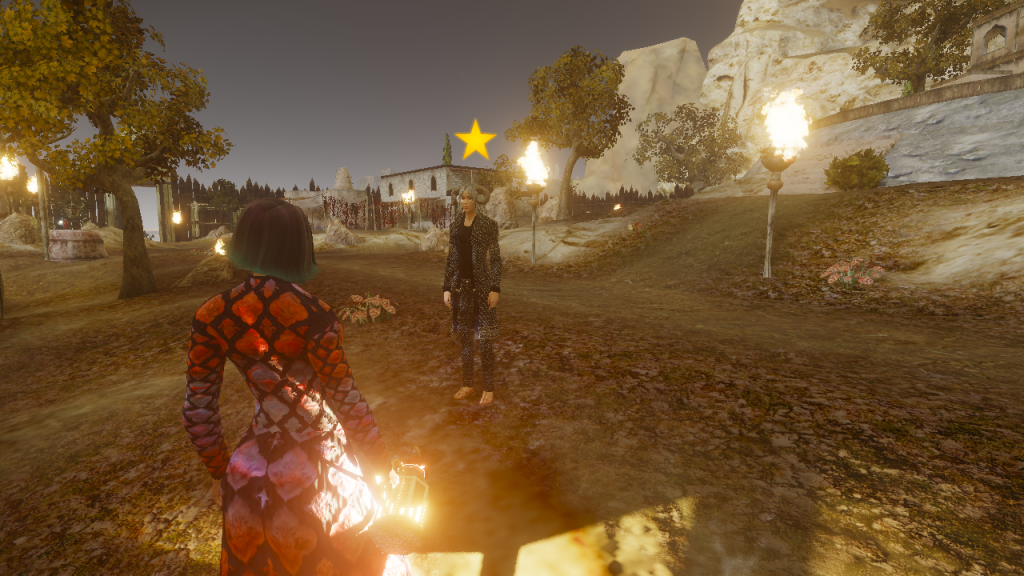 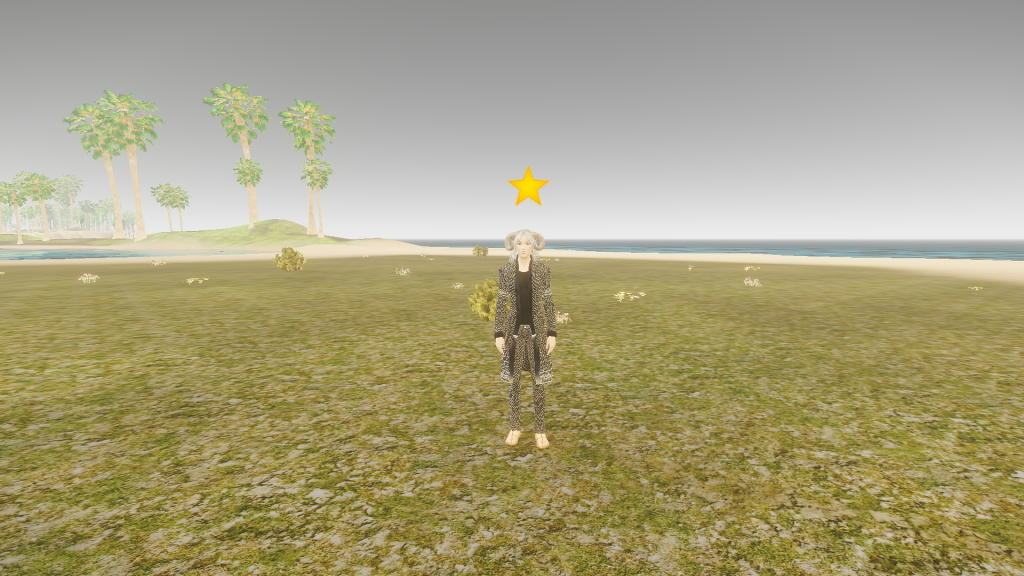 VCAT Team Member
Congratulations. Are you still able to play the game like the rest of us, or is that off limits now?

NevadaJake said:
Congratulations. Are you still able to play the game like the rest of us, or is that off limits now?
Click to expand...

I actually haven't "played" the game for a very long time, and while I got my official avatar today, I've been a Virtualsense Official since Aug 19th last year ... some things needed to be sorted out first. I was also a member of the original Monria Team for 5 years until we took over Toulan last year, but I haven't done anything in the game other than managing community programs and activity, as well as our media team, there hasn't been any "playing the game" for a very long time.

I really haven't had time to play the game anyway, I have a lot of projects in the hopper for both Monria and Toulan, and preparations to make (community-wise) for each VU, so my time is pretty much dedicated to work mode. Even when I'm in the game, I'm fielding PMs behind the scene, but I also have things to do in the game that keep me in work mode as well.

I also have the Monria and Toulan chat channels where I respond to questions, and make sure that information given is correct. Then I have forum administration where I take care of our community members ... there are always requests, which is why I am in and out of screen even when I'm in the game ... and of course, there's the rest of the VS Team that I communicate with too.

We have the March VU coming up, as well as putting together content for the March Quarterly magazine. I have two communities to take care of now, so my time is pretty filled. Just today, I helped Wren set up his Toulan Booth inventory list, and created his place in the Toulan Shops Inventory Tool so that his items get into the database, then created his Shop Owner Admin Page link that will make it easy for him to update his booth inventory to keep the database current.

I think that's enough, LOL ... long story short ... I have no time to play, BUT ... now when we have events, I will be able to get close to the mobs without dying and get better photos and video footage ... THAT will be fun for me.

And thanks everyone.
S

Shop Owner
Volunteer Mentor
VCAT Team Member
How cool is that!
Of course this means you'll be tp'ing between planets every five minutes when somebody needs you lol
GZ

Yamato Pilot
VCAT Team Member
It was fanatasic to see the star over your head.

Awesome DME, yet another step in the right direction for the further development of Monria and Toulan!
GZ