I think we just found Mazir

As a reminder, Mazir, from an official trailer, have been summoned by a Mage, to unleash Chaos on the Insians. 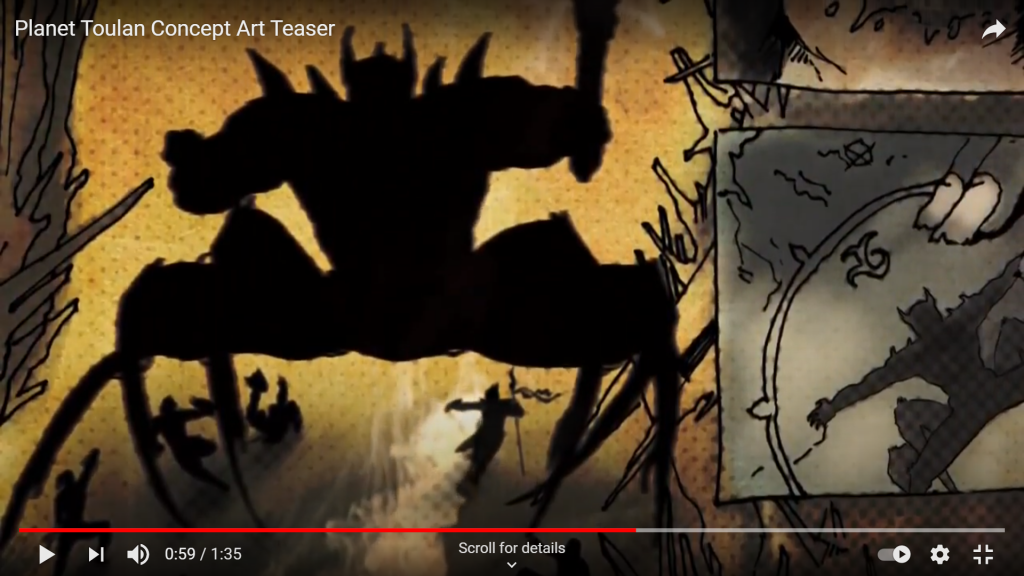 If you can appreciate, the top of the body looks humanoide, while the bottom looks crabbish.
It is clearly oversized, compared to humans, Insians. 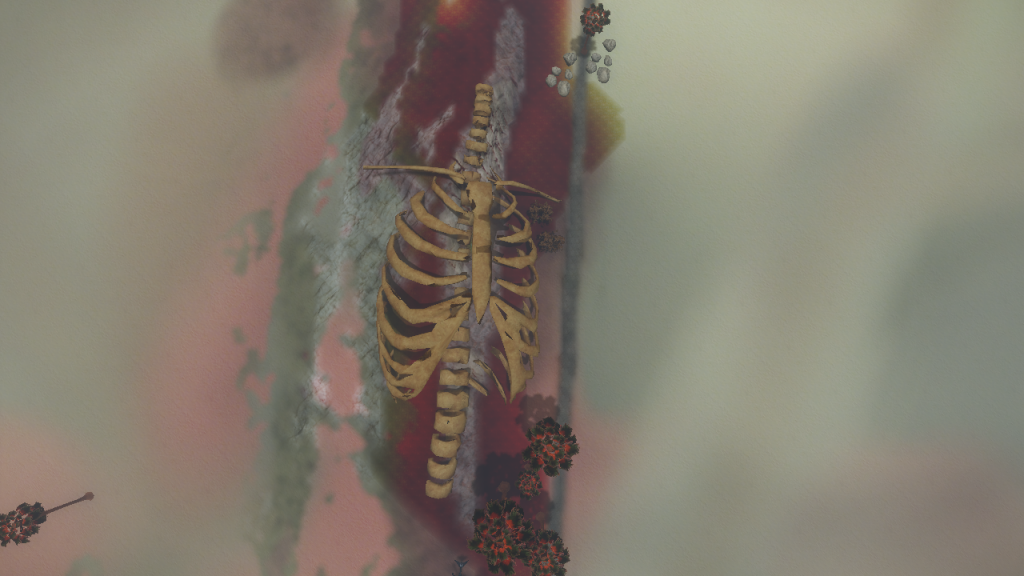 There is only one and only bones remains all accross Toulan, making this guy unique.
Situated next to the Jeef Qaher residence, where Zaheem lives too.
Zaheem litterally meaning "The Boss" in arabic.
Title he may have earned, after defeating Mazir.
Zaheem is, himself oversized.


Talking with both SpeedTrap and Hally, we all agreed this pile of bones is our guy.

VCAT Team Member
Maybe a certain scientist in a certain center should have a look at the bones and replicate some dna. ;)

VCAT Team Member
the scientist at the fauna and flora center.