Volunteer Mentor
Yamato Pilot
VCAT Team Member
Toulan Historian
So, since there has been a question earlier about those i quote, if i remember :
"I wonder how those signs could be tied to Toulan Lore?"
What i thought was obvious well, obviously wasnt.

I thought it was a joke at first, but after reflexion, it may have been a serious question.
I mean, its not like theres glowing stuffs all over the place on Toulan, but you never know.
Ill explain in a simple picture, compared to a much more well known game, and hope that this clarifies the "Glowing stuffs" lore mystery. 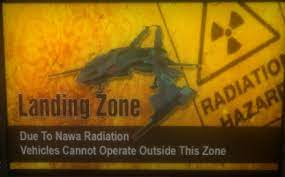 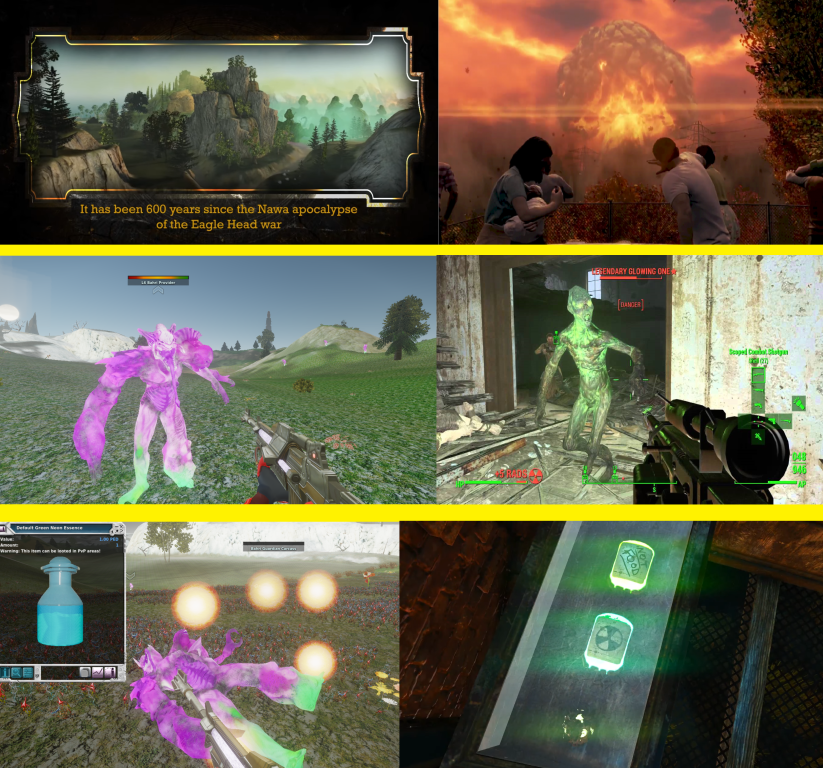 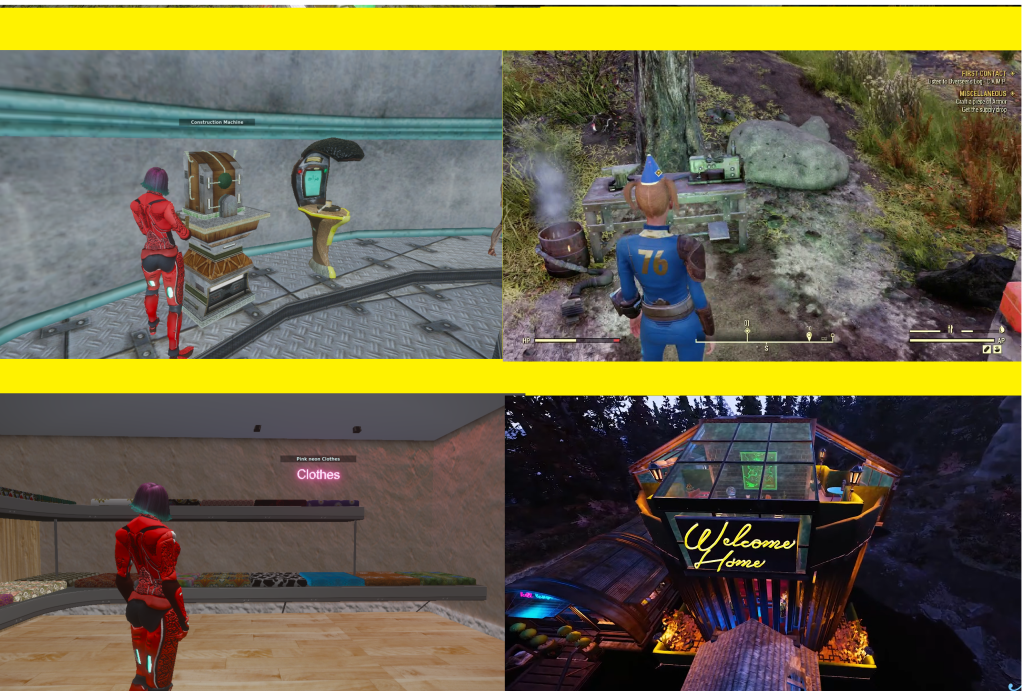