Nara arrived on the planet expecting to see the sultanate restored to its former magnificence. Instead, what she witnessed was a desolate and foreboding place. The great structures built by her ancestors remained, yet stood empty. As empty as she felt at that moment, knowing that it had all been for naught.

She was not expecting her secret fantasies to materialize and be welcomed by her namesake and greatest of all Safians. She had however hoped to at least find what it was that she had long since lost. A family.

The realization that Toulan was barren hit Nara hard, the last of her kin had protected her and secreted her away with a single purpose. It had taken her a long time to find their ancestral home, as all records had been destroyed to protect the Insians from a great evil. An evil greater than the Narians, a dark force that couldn’t be ignored and caused the Safians to trade one moon for another, leaving behind the safety and power of Nawa Energy.

An evil that led to the demise of the Safian race as Nara was about to realize.

The last of the Safians was not ready. At the same age, the daughters of Sinmar were leaders, but Nara had led a more sheltered life. Folk tales and bedtime stories were no preparation for what lay ahead. In those parables the descendants of Sinmar were busy ensuring the future of the Insians and preparing their defense. The truth appeared to be quite different.

Nara wondered what had become of the Insians. She reached out through the void that connected all Safians and felt alone. Then a sense of familiarity coursed through her veins and hope returned. It was not quite Safian but something else. A new feeling, or rather a force that she was able to direct and channel. She was drawn to the Moon and felt the Nawa leave her body and travel toward what she somehow knew to be the Lotus Temple.

So it was, that the machine created by the Safians came to life and the Insians were once more created.

With the arrival of Nara and the return of the Insian colonizers, the rebuilding of the Toulan economy has begun. Using local resources, master tailors have created a large range of garments waiting to be discovered. 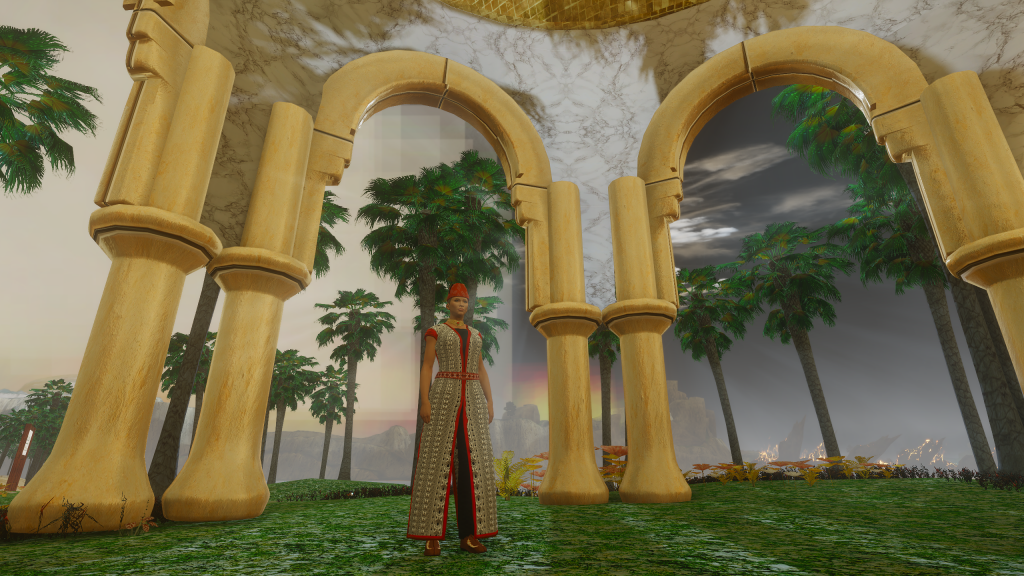 After feedback from the community and some investigation, we have made adjustments to the Karmoosh Aleef Lab Instances.

The Karmoosh Aleef pet is a rare pet with an at present unique combination of passive effects:
We wanted players who experienced the previous instances, or owners of the “Karmoosh Lateef Pet” to have the chance to tame the new pet, but it is a rare and high level pet. It is recommended that players with very little experience with taming, skill up and perhaps take advice from more experienced tamers as this is designed to be a one chance instance. Use it wisely!

An information desk has been added by the Citadel to share information with new players and visitors to Planet Toulan. 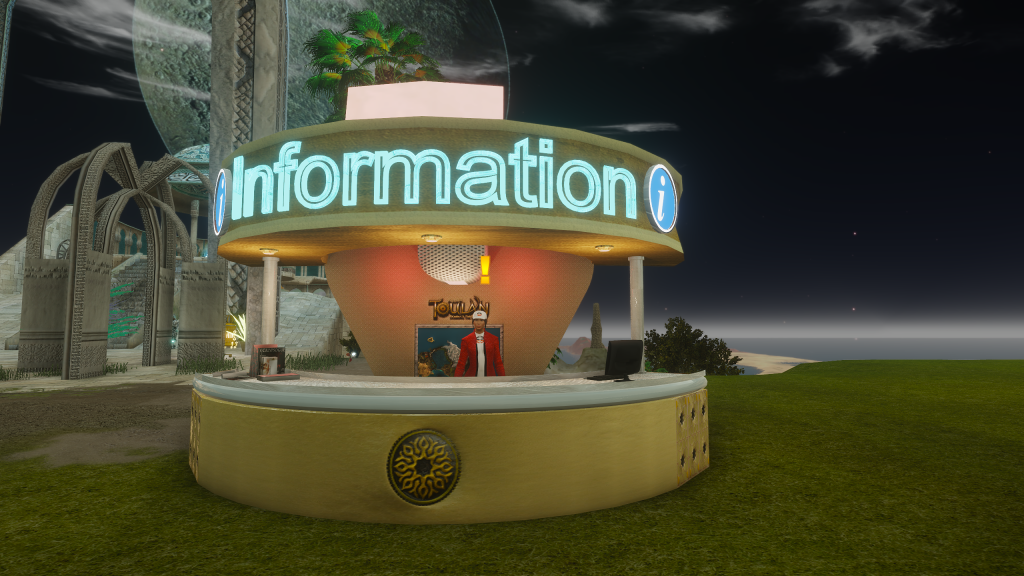 Staff member
Moderator
Virtualsense Media Team
VCAT Team Member
This new release notes thread was created with the proper credentials ... Ant needs to do a tweak or two at our VS website for articles to transfer properly to our forum ... the other thread was deleted.
You must log in or register to reply here.
Share:
Facebook Twitter Reddit Pinterest Tumblr WhatsApp Email Link
Top Bottom